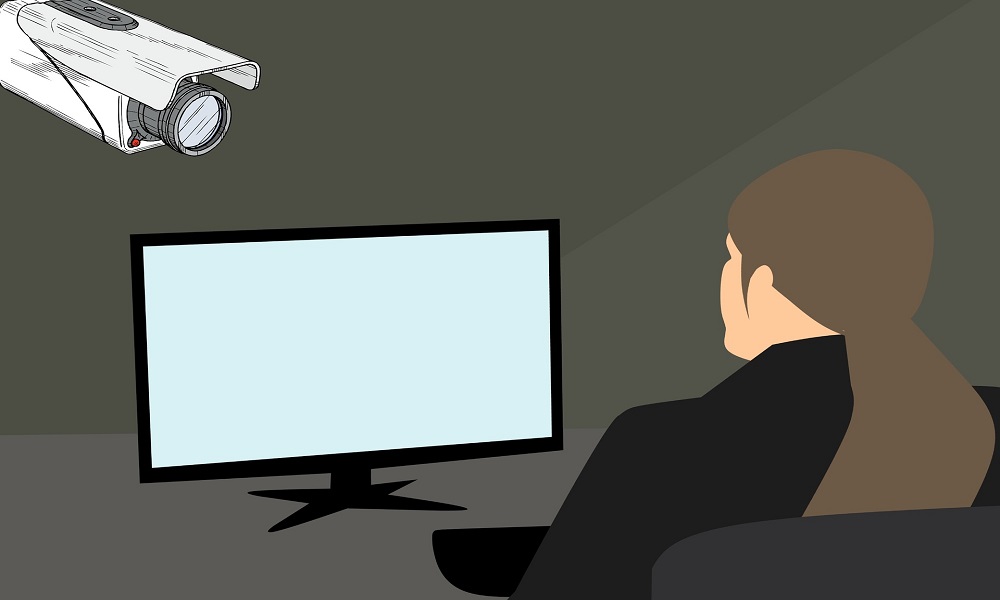 Effectiveness of Supervision System in Nepal

Effectiveness of supervision system in Nepal is the hot issue in Nepal. Literally, supervision means overseeing the job performed by others in a professional way. It teach people about the methods of performing, helping them to perform better and observe the results. Supervision possesses characteristics of both inspection and investigation and it has educational aspects as well as it plays consultative role too. Supervision in the administration takes place at top level, middle level and first line supervisor level.

Based on different environmental conditions and need of the organization the techniques of the supervision also differ and it include prior approval from centers, set service standards, approval for recruitment, getting reports regularly, regular inspection at regular time interval and so on. There are different reasons of adoption of supervision system in the administration. It includes at each level of the hierarchy he must make arrangements of supervision of the job to be performed and to achieve results. Moreover, the workers on the front line often need guidance and advice in doing their job. Renis Likert is admired as the pioneer of introducing human relations approach in management.

Despite the heavy efforts from government there are still some genuine problems exists in the civil service of Nepal. Some of the identified and unresolved problems are process oriented, high cost of the service and beyond the reach of deprived people, maintaining high ethical standards , showing strong commitments of the implementation , developing mutual understanding among the bureaucrats and conformity with prevailing law . Even though there is ample organizational and legal system for sound supervision system.

But supervisor of Nepal’s civil service seldom delegates his authority and never shows belief in the subordinates and they are mostly job centered and authoritarian in nature. Complains against the public official and audit objection raised by the auditor general of Nepal can be taken as indicators of the effectiveness of the supervision system. These indicators show ineffectiveness of the system.

The supervision system can be made effective by formulating separate law, relate supervision report with placements, transfer, promotion and providing any privilege to the staffs, supervision report should be effectively implemented , high level authority must delegate his routine administrative power to the subordinate and they should give more time to study the actual situation of the district level office and regularly inspect or review their performance as well as review the implementation of the on-going projects ,contracting out of the activities to be performed by the district level office and give full authority to the office chief to decide reward and punishment to his subordinates ,adopt performance based and regular salary system, encourage the honest staffs, strong commitments in implementation of the approved policy and programs, raising feeling of self confidence among the staffs, develop mutual understanding in civil service and stop administrative activities adverse to the
prevailing law.

Meaning of the Supervision

Supervision, the word is made up of two words super and vision. Super means excellent and vision means visualization. Literally, supervision means overseeing the job performed by others in a professional way. Thus it may be defined as directing and guiding the work of subordinates by their supervisors. It is the process to teach people about the methods of performing, and helping them to perform better and observe the results.

In other words supervision may be taken as extension of the leadership. Margaret Williams defines supervision as “a process by which workers are helped by a designated staff members to learn according to their needs; to make the best use of their knowledge and skill , to improve their abilities so that they do their job more effectively and with increasing satisfaction to themselves and the agency “. There are so many people who think supervision is similar to the inspection and investigation.

Inspection is technique of supervision and it is considered as a part of the process of supervision. Where as investigation is a non routine operation and take place when there is wrong doing on the part of the subordinates or the field office. However supervision possesses characteristics of both inspection and investigation and it has educational aspects as well as it plays consultative role too. Supervision at Different Levels Supervision in the administration takes place at different levels. The role of the supervisor varies according to its level.

It is concerned with setting general rules and regulations. Departmental chief is regarded as top level supervisor and he is responsible to supervise subordinates under the department. This type of the supervision is important because performances of the field level offices are based on the set rules and regulations.

Division Chiefs are the person who supervises at middle level. They supervise work of first line supervisor. This supervision is very important because it guides how effectively plans, programs and policies of the organization are actually implemented. 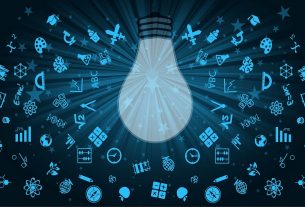