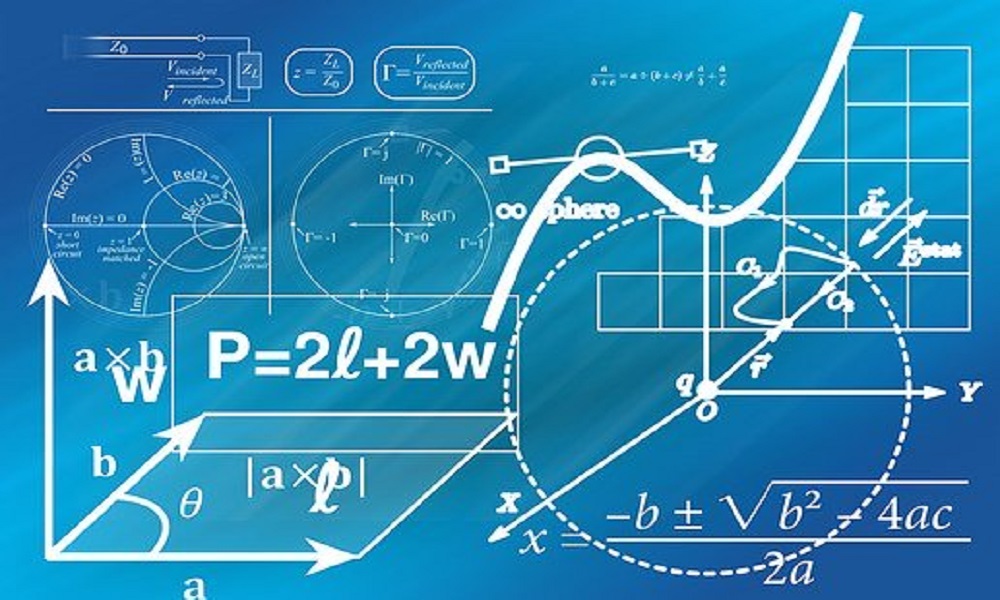 Candidates are required to give their answers in their own words as far as practicable.

b. In which quarter of the dictionary do you find the following words? (4×0.5=2)

2. a. Write the present participle and past participle forms of the following verbs: (4×0.5=2)

2. b. Put the following words in correct order to make meaningful sentences: (3×1=3)

3. Compose the dialogue between two people about the condition of Nepali films: (5)

a. Explain the daughter’s attitude to marriage. (Look at a Tea Cup)

b. Why does Phoenix take the long trip to town? (A Worn Path)

c. Why were the Brahmins demanding that Malini should be punished? (Malini)

d. Discuss the disadvantages of the concept of plural children. (Speaking of Children)

a. Sketch the character of Helen on the basis of the story. (The Gardener)

b. Write about the suffering and bitter experience of Joan Didion as a migrainous person. (In Bed)

c. Write the summary of the poem ‘The Poplar Field’.

6. Rewrite the following sentences using the words in brackets so that they mean the same: (5×1=5)

7. Make two sentences for each of the following pairs once using too and then using not…enough: (10×0.5=5)

9. Change the following sentences (into passive voice) using either having or being: (5×1=5)

The remarkable diversity of our natural world includes species of fish that at some point in their life cycle are capable of changing gender. In other words, they are sequential hermaphrodites. There are two categories of possible transformation: protandry and protogyny. In the former, an animal is born male and transforms into a female; in the latter, the species begins life as a female and later becomes a male.

The clownfish of Finding Nemo fame is a protandrous hermaphrodite. Clownfish are small brightly coloured fish that live in the shallow coral reef habitats of the tropical Pacific and Indian Oceans, the Red Sea, and Australia’s Great Barrier Reef. All clownfish are born male and generally form part of a group with a strict hierarchy, including one large female, a smaller reproductive male, and several pre-pubescent males. If the female is removed from her environment, either through death or human intervention, the reproductive male will transform into a female, and the next largest non-reproductive male will mature and become capable of producing offspring. In this way, the hierarchy of the group is maintained.

Like the clownfish, numerous species of the Wrasse family are sequential hermaphrodites that inhabit shallow coral reef environments. Conversely, these fish begin their existence as females or female equivalents and later morph into the opposite gender, thus exhibiting the protogynous aspect of sequential hermaphroditic. Wrasses are born either female or as initial-phase males that mimic the female in both appearance and behaviour. For example, they have subdued coloration and are non-territorial. Terminal-phase males, on the other hand, are brightly coloured and territorial. Both females and initial-phase males have the ability to transform into terminal-phase males in the event that one is not present within their reproductive group. 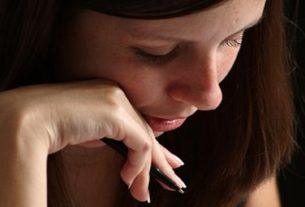 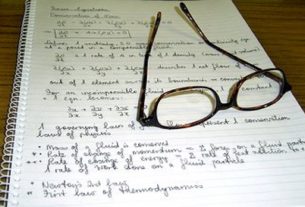 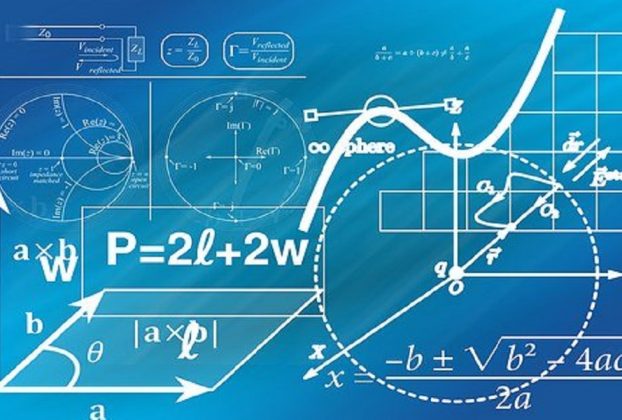