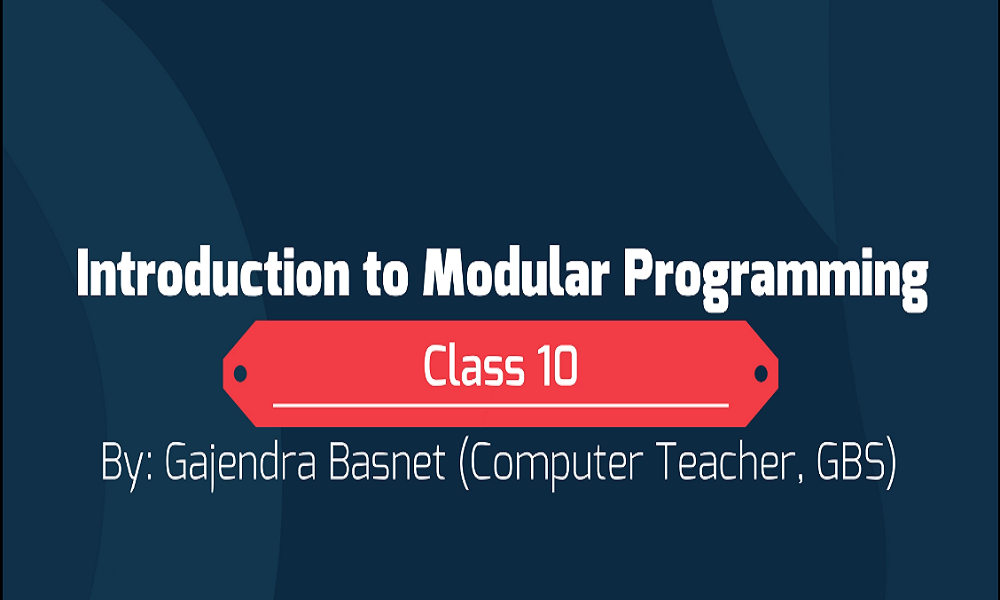 1.  It makes easy to create a large program.

2. It makes easy to modify and maintain the program code.

3. It is easy to debug the program.

4. The complex program is divided into small and simple easily manageable programs.

5. Each module can run and test individually.

There are two types of modules in modular programming that is main module and sub module.

Procedures and their types

The procedure which are created by the SUB….END SUB statements are called Sub procedures.

The procedure which are created by the FUNCTION….END FUNCTION statements are called Function procedures. 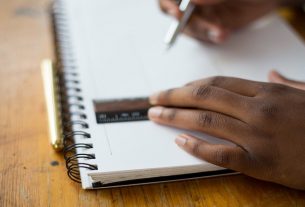 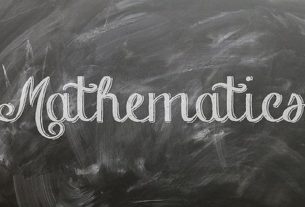 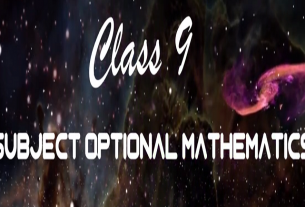