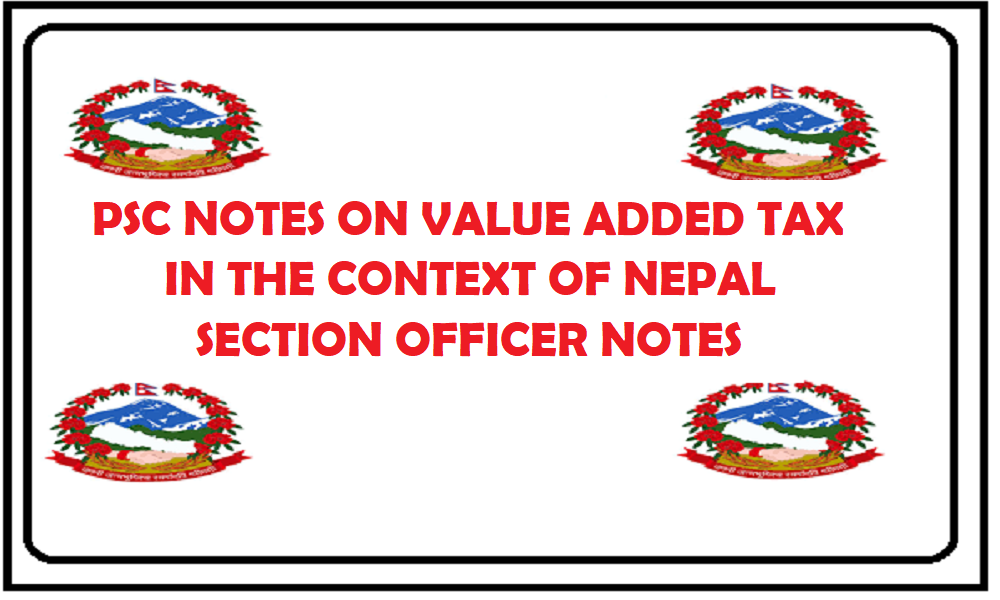 In the least developed countries (LDCs) like Nepal, the share of direct taxes on the total tax revenue of the government is very limited. The major reason behind this is the low level of income and wealth of people. So, such countries are heavily dependent upon indirect taxes to collect the necessary revenue to f nance the expenditure. Among different types of indirect taxes, the contribution of value-added tax (VAT) is highest in the Nepalese economy.

VAT is the latest form of indirect tax. , However, the government has not implemented the VAT at that time but it decided to reduce the rate of turnover tax. Similarly, Professor Thomas S. Adams recommended VAT for the USA in 1921. In 1953, Michigan State of the USA introduced a limited feature of VAT. However, the tax was not introduced by any country until 1953. In real practice, France launched VAT in 1954 (Subedi, 1998). 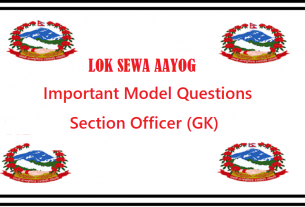 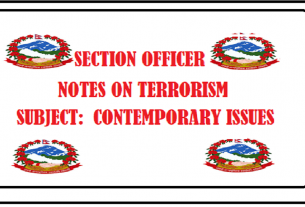 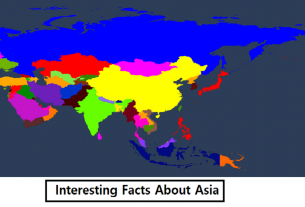 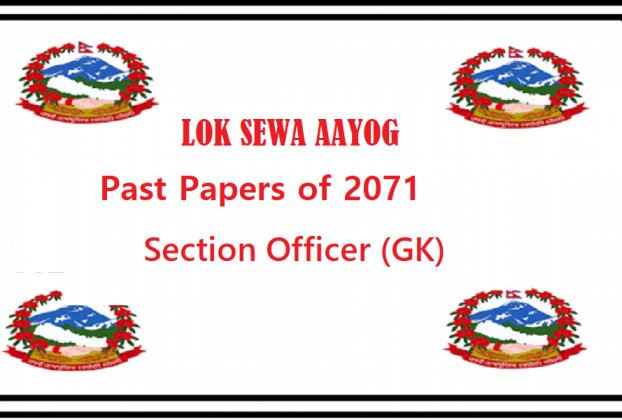