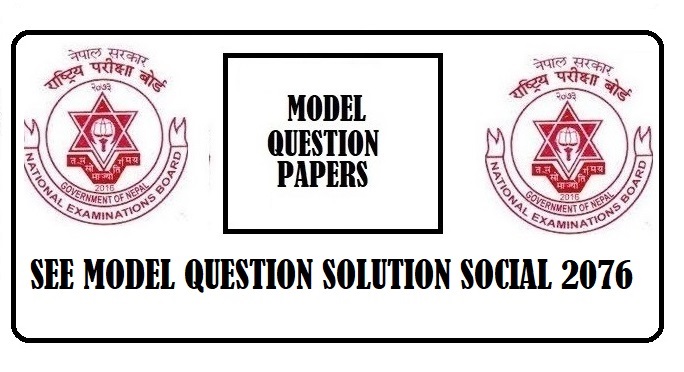 Candidates are required to give their answer in their own words as far as practicable. The figures in the margin indicate full marks.

a. Why is Nepal adopting the ‘Federal System’? Give any one reason.

b. According to the report of Transparency International of 2016, corruption is a severe problem in Nepal. Give any one reason of it.

c. Why is there provision of check and balance between executive, legislative and judiciary in the constitution of Nepal, 2072?

d. Write any two characteristics of the equatorial climate.

e. Which symbols are used to show the following facts in a map?

f. The monsoon climate zone is very densely populated region in the world. Name any two countries of this zone.

g. What was the ‘root cause’ of the ‘First World War’?

h. After 2055 BS, no election of parliament has been held in Nepal, but here is parliament at the moment in our country. How?

1. Compare the federal and unitary governing system in four points.

2. On the present context of energy crisis, write any four importance of Karnali Ujyalo Karyakram.

3. There is a large number of job-searching manpower than job-creating manpower in Nepal. Write a letter to your friend who is also seeking a job, suggesting what s/he should do to create a self employment.

5. The condition of our heritages listed in the world heritage sites is being declined gradually. Write any four steps that government should take for the conservation of those sites.

6. Why is dowry system considered as a social problem? Write any four reasons.

7. “The campaign to end the gender violence to women should start from home.” Justify the statement with your logic.

8. Every year more than 5000 girls are being trafficked from Nepal. Clarify any four reasons for girls trafficking in Nepal.

9. The Terai based political parties have launched the economic blockade in the southern border for a long time. Give four reasons of this blockade.

10. Write the name of the Prime Ministers of Nepal after the establishment of ‘Republican System’ in Nepal with the date (year) of their appointment.

11.Mediterranean type of climate is suitable for human settlement. Give any four points to support the statement.

12 Show any four famous trekking areas in Nepal and their main characteristics in a table.

13. Why is the Security Council considered as the most important organ of the UNO? Write in four points with examples.

14. Imagine that you are participating in the UN General Assembly as the representative of Nepal. Write the contemporary issues in four points that you have to raise in the assembly on behalf of Nepal.

1. Suppose our government is going to declare parliamentary election. Write an election manifesto on behalf of your party. (4)

3. Sketch the full page map of Nepal and divide it into five development regions and insert the following facts with appropriate index.

Insert the following facts in the given map of the world.

4. Mention any four differences and five similarities of consequences between the first and Second World War.

Suppose, you have talked to a social worker about political, economic and social achievement obtained after the movement 2062/63 BS. Prepare a report on the basis of talking with the person in the following headings.

5. Explain briefly the functions to be done by the government to systematize the foreign employment before the employee goes abroad, at the destination during the employment and after the employee returns the country, in three points each of them. 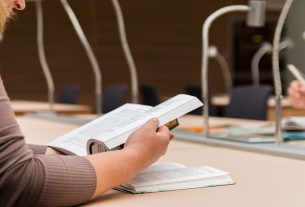 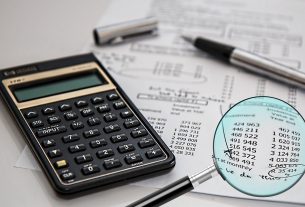 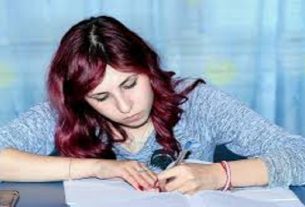